Trade talks between Britain and the European Union will resume later this week, Downing Street has said.

A Number 10 spokesperson said the development had been sparked by EU negotiator Michel Barnier's statement in the European Parliament on Wednesday that both sides must be willing to compromise.

Britain left the EU at the end of January and entered into an 11-month transition period, following EU rules and regulations whilst trying to negotiate a free-trade deal.

Please use Chrome browser for a more accessible video player 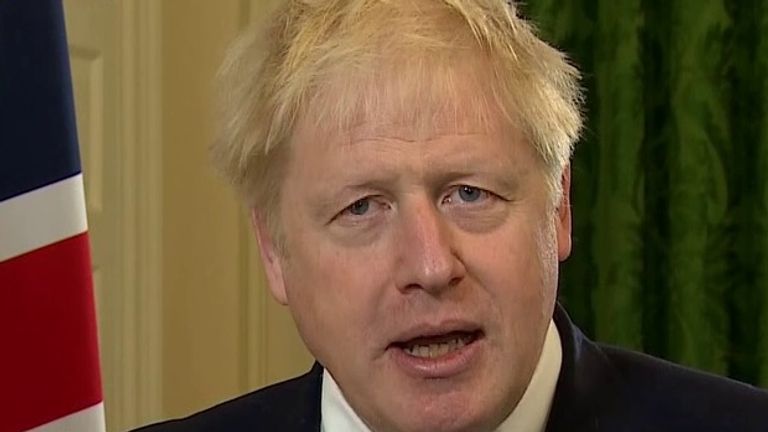 Talks on the future relationship between the two sides stalled last week, with Downing Street insisting there was no point in resuming discussions unless there was a change in stance from the EU.

According to Number 10, Mr Barnier's speech represents a "fundamental" shift in approach from Brussels and the two sides have now agreed a set of principles for an "intensified phase of talks".

Mr Barnier told the European Parliament that a deal was "within reach".

"We will seek the necessary compromises on both sides in order to do our utmost to reach an agreement and we will do so right up until the last day which it's possible to do so," he said.

"Our doors will always remain open right up until the very end."

Responding to this, the Number 10 spokesperson said: "As he [Mr Barnier] made clear, 'any future agreement will be made in respect of the decision-making autonomy of the European Union and with respect for British sovereignty'.

Please use Chrome browser for a more accessible video player 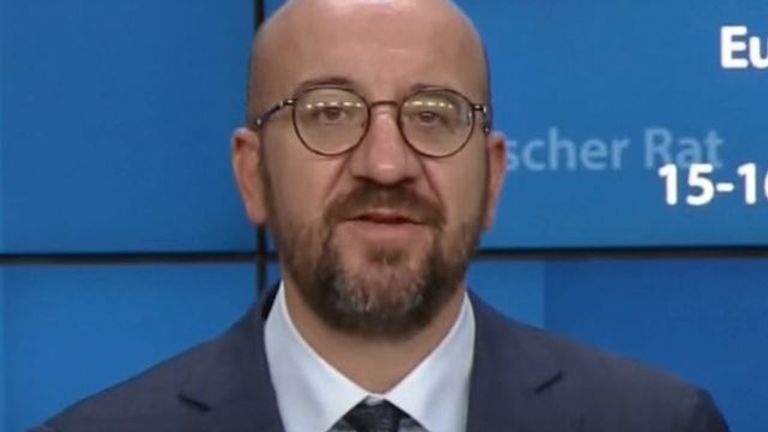 EU wants deal 'but not at any cost' – EU Council president

"Lord Frost [the UK's chief negotiator] discussed the implications of this statement and the state of play with Mr Barnier earlier today.

"On the basis of that conversation we are ready to welcome the EU team to London to resume negotiations later this week."

Fishing rights, the governance of any agreement and the so-called "level playing field", which includes state subsidies, remain the key stumbling blocks.